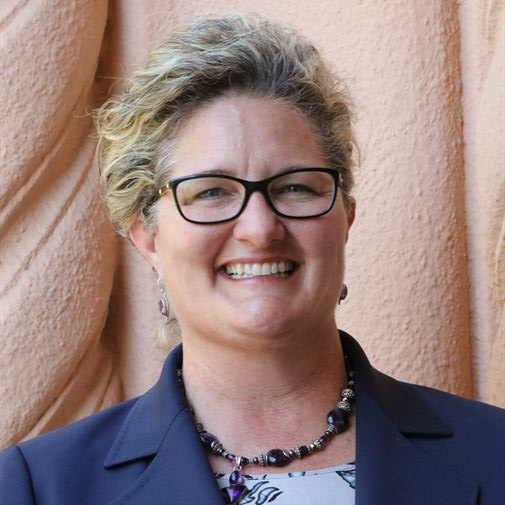 With a distinguished record of over 27 years in public education, Dr. Mary E. Streshly is the epitome of an educator. Having begun her career in the classroom as a teacher, Dr. Streshly worked her way up the ranks landing in high profile positions such as the Assistant Principal of Curriculum and Instruction at Lowell High School, San Francisco’s premier public high school.


Having earned a reputation for meeting her benchmarks, Dr. Streshly left San Francisco to become the Principal of Half Moon Bay High School where she continued her record of success with students. It wasn’t long before school district administrators were seeking her talents at the administration level as she eventually left Half Moon Bay High School to become the Assistant Superintendent for Educational Services at the Campbell Union High School District.


Dr. Streshly concludes her second year as Superintendent of the Sequoia Union High School District, a role that brings her back to a place that helped begin her career on the peninsula, as she once served within the District as a Bilingual Resource Teacher.


Throughout her career, Dr. Streshly has won numerous awards for her distinguished service. From being selected as the Teacher of the Year while she was a teacher at San Marcos Unified, to earning numerous certificates and awards, Dr. Streshly has established a reputation for her students achieving academic success.